There are 1,000s of varieties of snowdrops out there. Some with differences so tiny they need an expert to point them out and it can be hard to determine from the enormous choice which will be the most reliable snowdrop varieties for your garden.

To help you, here is our guide to our favourite snowdrops based on their ability to spread and thrive.

The common snowdrop. Pure white with the famous little green bridge on the inside petals; this beautiful, simple flower is the harbinger of Spring. Flowering in mid February and continuing until early March, it is the best snowdrop to naturalise under shrubs and in thin grass. When grown in drifts, the flowers will release a powerful scent of honey on sunny days. Grow on a west facing bank to appreciate the sunshine and scent together. 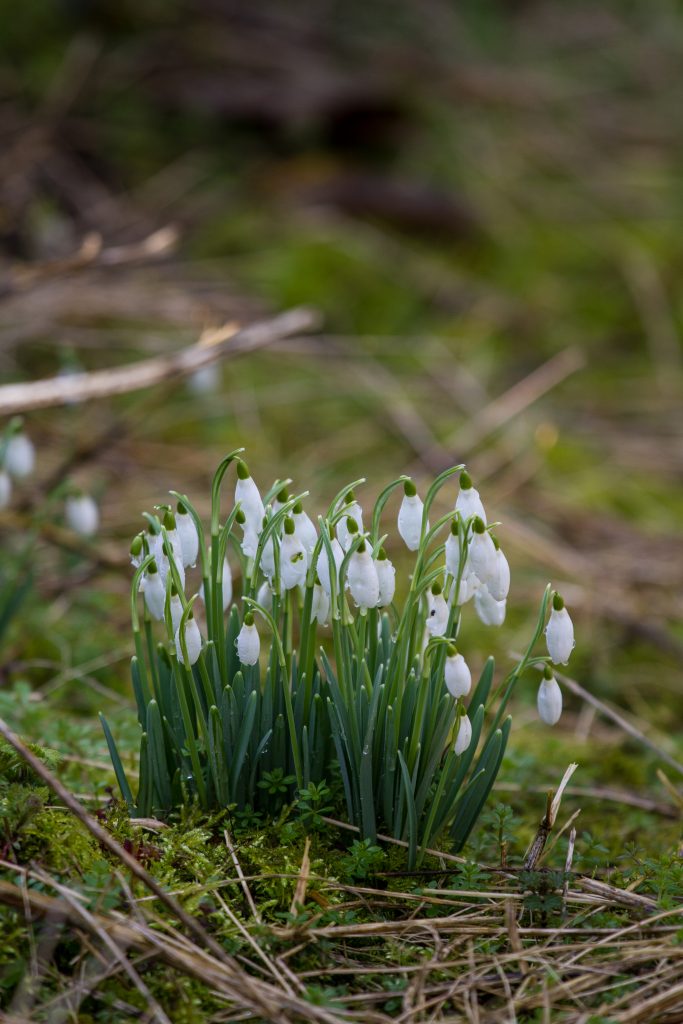 The blowsy cousin of Galanthus nivalis with almost as many petals as it has letters in its name. Botanically you might say that the perianth of this beautiful snowdrop is stuffed with tepals. This is the double form of Galanthus nivalis and like the single form, releases its scent throughout late February. Slightly later to flower and excellent for picking for early posies. 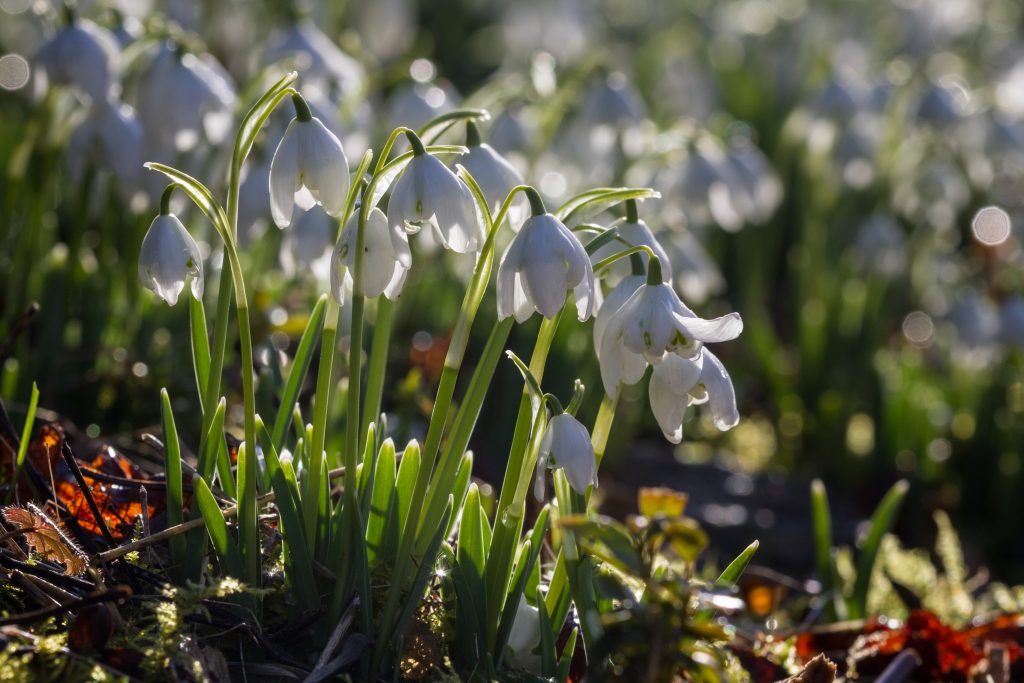 A lot less demanding than some yellow snowdrops (Galanthus Lady Elphinstone, we are thinking of you:  when she is moved the flowers will have green markings instead of yellow until she has settled down) ‘Wendy’s Gold’ is a vigorous yellow form of Galanthus plicatus from the Black Sea. Her obviously different flowers that dance in the breeze make her a stand out ‘best snowdrop’ for any collection. 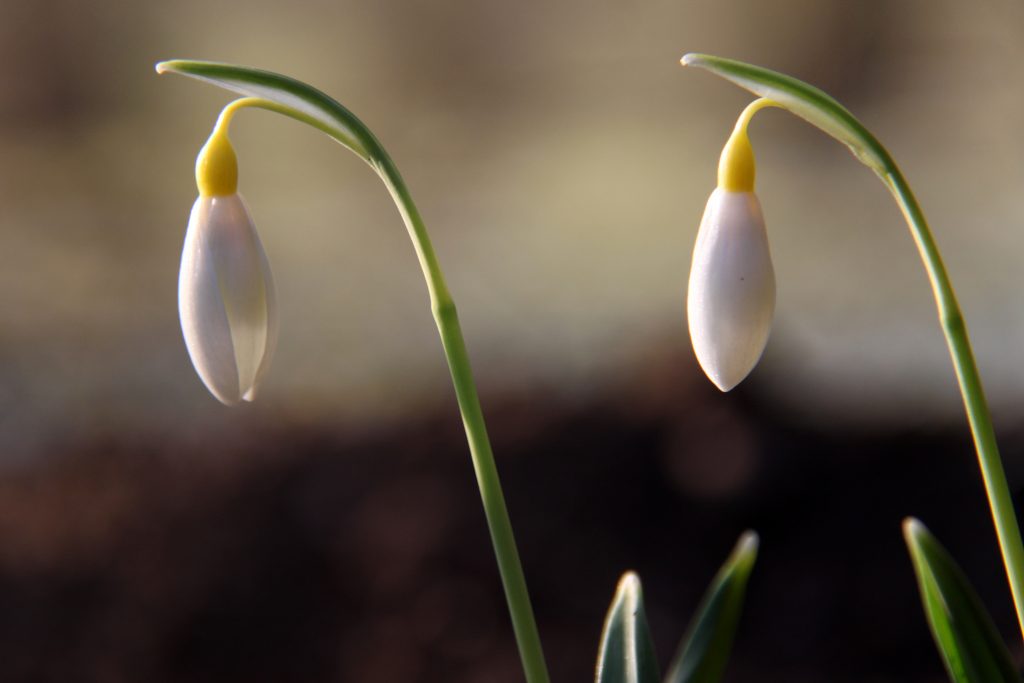 The first to flower in the Spring batch of snowdrops – there are some snowdrops that flower in late winter and even autumn – Galanthus elwesii is out in January in mild years. Our favourite named variety is ‘Fred’s Giant’ which is a whopper with bulbs the size of small alliums. Big leaves and big flowers makes this variety perfect for naturalising near the back of the herbaceous border. 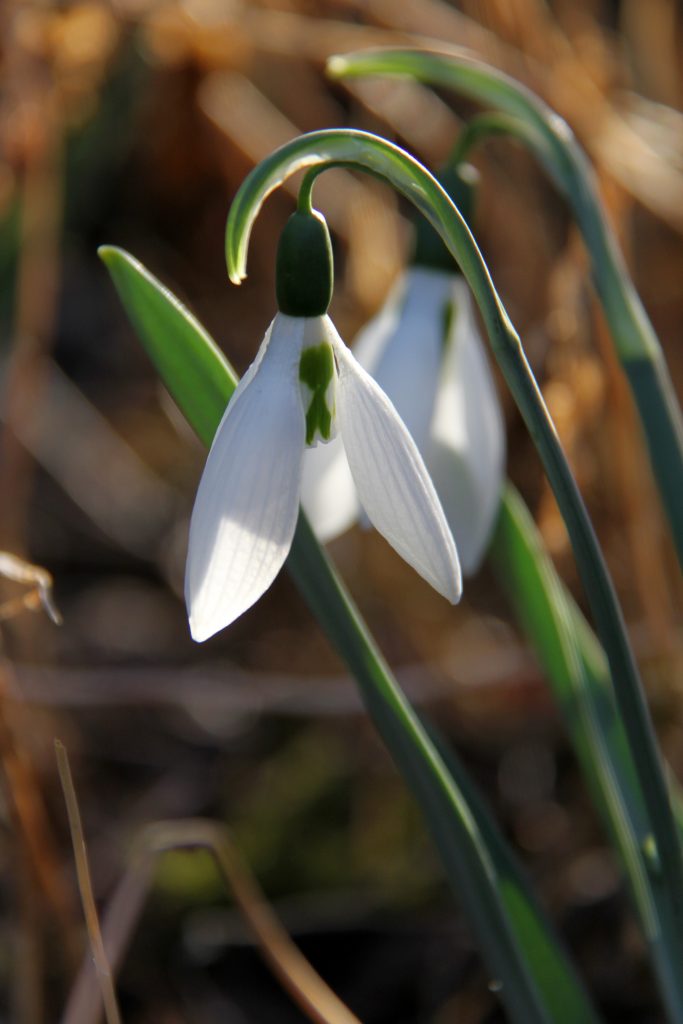 Titania is part of the stable of tall, double snowdrops known as Greatorex Doubles. To my mind she has the neatest flower with a tall upright habit. If you preferred a plant with looser morals, you could try Galanthus ‘Jacquenetta’ which has a fuller flower, is inclined to throw petals out to the side and lurch about a bit. Both of these snowdrops will multiply reliably without any help. 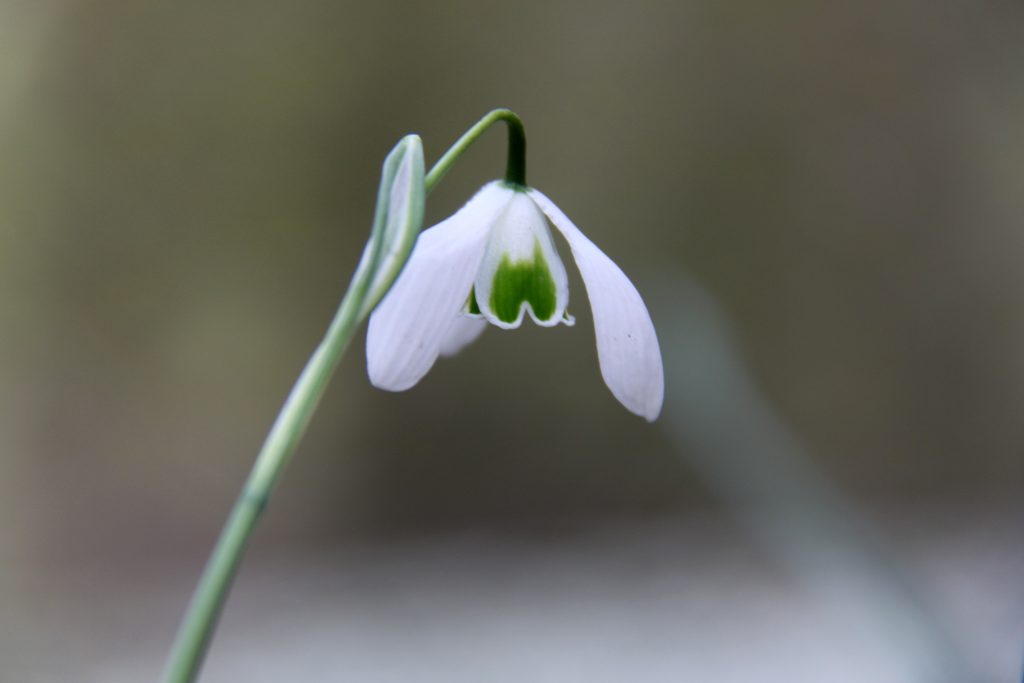