No species has come to represent the destruction of the UK’s native meadows more than the orchid. Since the second world war, when permanent pasture was dug up for crops and then sprayed into sterility with herbicides, this beautiful plant has vanished from great swathes of our countryside.

So, when we started our meadows from scratch over 10 years ago, native orchids became key target plants. They were unlikely to occur until we had all the ingredients of a flourishing meadow in place. If we could introduce orchids we would know that we had increased plant biodiversity significantly. 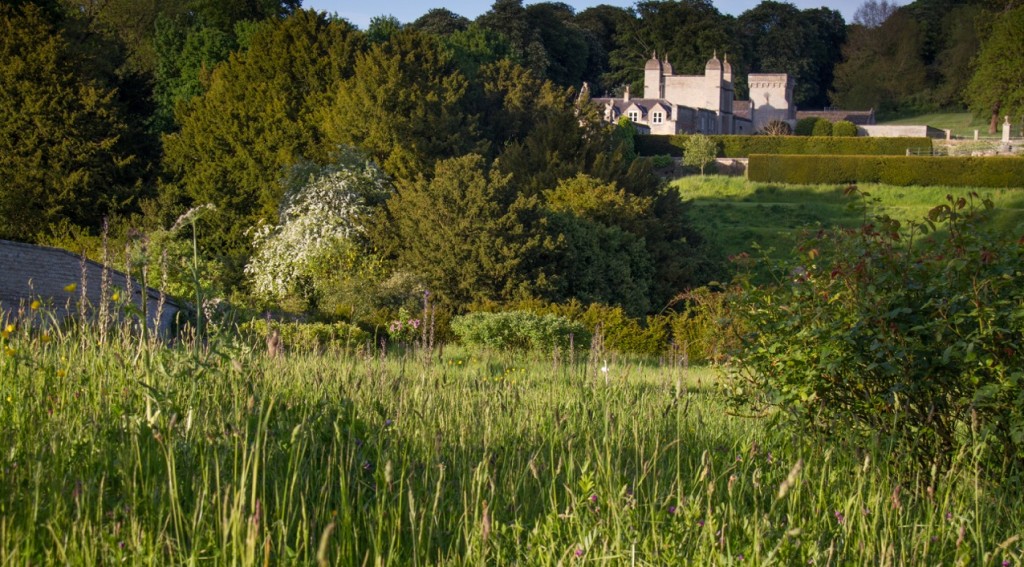 Orchids can’t be persuaded to grow where it doesn’t suit them naturally. You can’t raise them from seed in John Innes compost. They need the right soil and the right fungi to be present to germinate.

For the last 10 years we have been begging seed from wildlife sites. We have been given masses of advice and generous amounts of hay from old meadows. The seed has fallen from the hay, been blown from our hands or pressed into the soil. But it is still a guessing game – the orchids will decide for themselves whether or not they deign to make a meadow their home.

So you can imagine the thrill of seeing not just one rosette of possible orchid leaves appear but seven beautiful, deep purple/pink flowering spikes appear in the Rose Meadow about a fortnight ago.

And, astonishingly, it’s not just orchids that are appearing in the developing meadows. Rare sulphur clover has been found on the terraces, the most northerly known location of this species. Vetches are straggling through establishing crops of yellow rattle and the blue butterflies are growing in number. 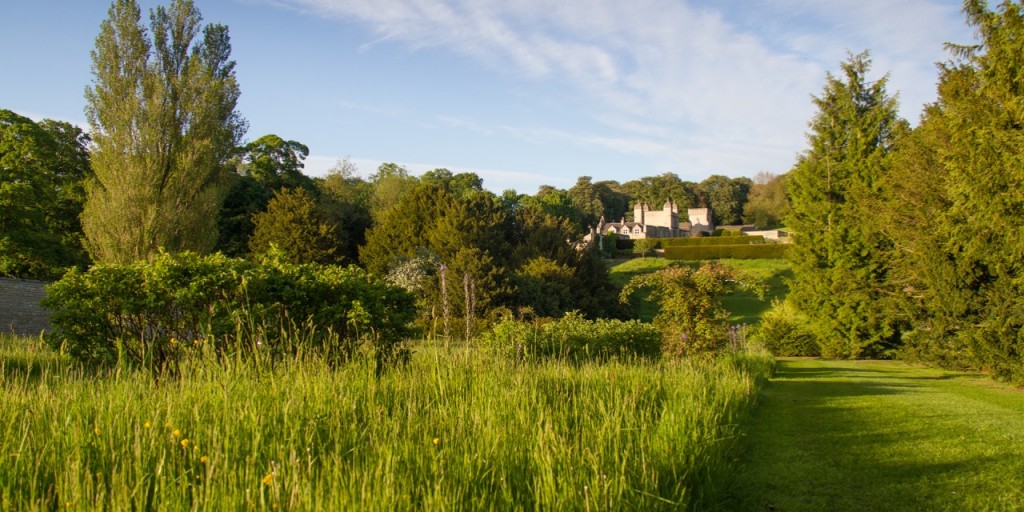 Over the next few months our terrace meadows are growing, flowering and providing homes and nectar for a great diversity of insects. The swallows and other insect feeding birds swoop down on this abundance.

We mow paths through the long flowering grasses, knapweed and blue scabious so that you can see the miniature details of life that make an English meadow so precious.